Hello everyone and welcome back! In this blog post, I will be telling you all about my spring break! I went to Universal Studios in Orlando, Florida. 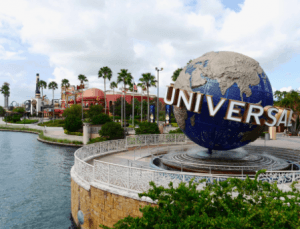 One thought on “My Spring Break!”